Every SEO worker is looking for valid ways to get the highest Alexa ranking on Google, and that's the unique role Alexa can play. Founded in 1996, Alexa was acquired by Amazon in 1999 and became an Amazon subsidiary. It specializes in monitoring site traffic data through different browser extensions; it is also known for its unique global ranking system, which measures the ranking of each site based on its site traffic data, forming a unique Alexa ranking system.

1. Why are Alexa alternatives needed?

It is very regrettable that Alexa rank officially announced that it will suspend its site rank services on May 1, 2022, which has caused a lot of trouble for SEO workers who are used to using Alexa rankings. After this time, where to find them Similar Alexa ranking tools are their new problem. Recently, I have also been in charge of SEO-related work. It is also one of my working habits to obtain site analysis, Alexa rankings, site traffic, and top keywords that bring traffic directly from Alexa. If you cannot find this information in real-time, you will not be able to understand Site and Competitive Site Changes.

In fact, there are many ways to find the Alexa ranking, site traffic, and top keywords of the site, but some of them need to be improved in ranking accuracy, and some of the data are even outrageous in response speed. From my own site, I found some tools that can check site traffic. The actual amount of traffic is more than double what I see on Google Analytics.

I can't believe that if this tool is used for commercialization How much will the operation cost me. After a long period of exploration, I found a tool website called Aranking (https://aranking.io), which has powerful functions. The most important thing is that it provides data such as site ranking and site traffic keyword analysis.

It can be seen that part of the data of the tool is still captured and calculated in real time. It shows the progress very well here. The designer of the product is still more user-friendly. Some valid data is broadcasted in turn under the waiting box. After about 20 seconds, all the data is displayed.

At the beginning, three types of rankings are shown here.

The recent upward and downward trends in rankings are also attached, which intuitively reflects the recent fluctuations in the ranking of the site. From this, I can see that the global ranking of our site has greatly improved, but the city ranking and category ranking have declined. This trend deserves my continued in-depth research.

The next part is the summary of site traffic. The most useful part here is the upper left part. Here I can see the specific value of the total traffic. Of course, if you want to pay attention to the changes in site traffic in the past three months, there are also comparisons between channels. intuitively expressed. Here we see that our total traffic has reached 110,000, and the recent monthly traffic has dropped by 20%.

The next section is the aggregation of site traffic, which is certainly one of the core strengths of this tool! This area shows

This covers pretty much all the core traffic data I want to monitor. The most useful part for me is the upper left part, where I can see the specific value of the total traffic. Of course, if you want to pay attention to the changes and channels of traffic in the past three months, it is also more intuitive. It can be seen that the total traffic of my site has reached 60,000, and the recent monthly traffic has increased by 20%. In addition, I found that the bounce rate of the site has reached 32.5%. This bounce rate is not very low. It is necessary to refer to the technical side response for in-depth research.

The geographical distribution intuitively allows me to see which country our site has received the most attention. Here, we see that the United States, China, and Mexico are the main sources of users for our products. In the follow-up, some advertisements may be placed according to the characteristics of users in these three places to do.

I think the most distinctive feature of this tool is the keyword analysis section, which I have never seen on any competing tool. On some other tools, I only saw the top 5 traffic keywords, and Aranking provides multi-dimensional keyword expansion analysis here.
Thank god, I finally don't have to worry about writing blogs, articles, and laying out site content. This section provides a lot of extended references for my top keywords, and I can directly apply the similar keywords of the top keywords to continue the SEO optimization layout!
First find my top keyword vtuber maker, which accounts for 23.72% of the keywords that bring me search traffic, then I will continue to use vruber avatar maker, vtuber avatar free and other keywords in the site to continue the layout. In addition, there are some keywords that overlap with other tools. I also try to avoid using them in SEO optimization to avoid vicious competition.

The intuitive competitor panel is also one of the features of this tool. Here you can quickly and concisely check the competitor's situation. I don't have to go to the website to compare back and forth. It feels great to be able to complete these comparisons on one site.

The intuitive competitor panel is also one of the features of this tool. Here you can quickly and concisely check the competitor's situation. I don't have to go to the website to compare back. It feels great to be able to complete these comparisons on one site.

This article mainly talks about some of my intuitive feelings about using this product. If you have good tools, you can communicate more to us. 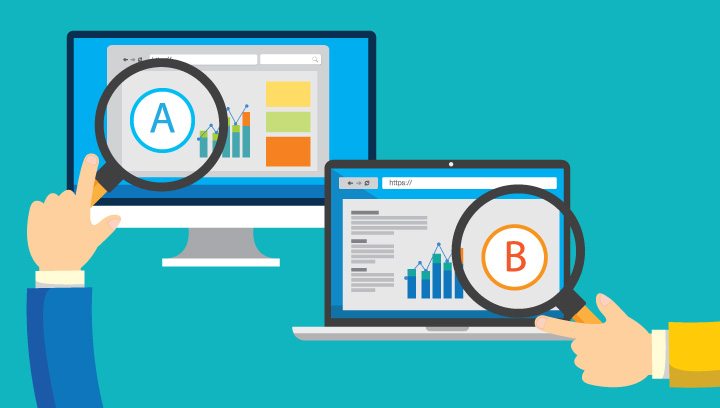 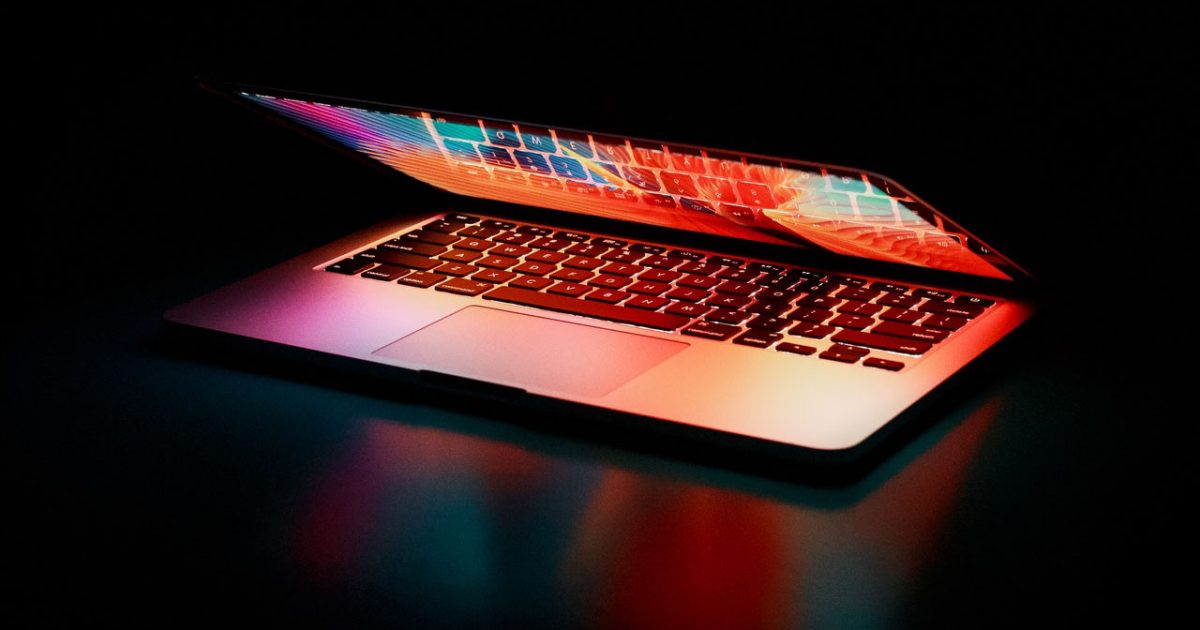 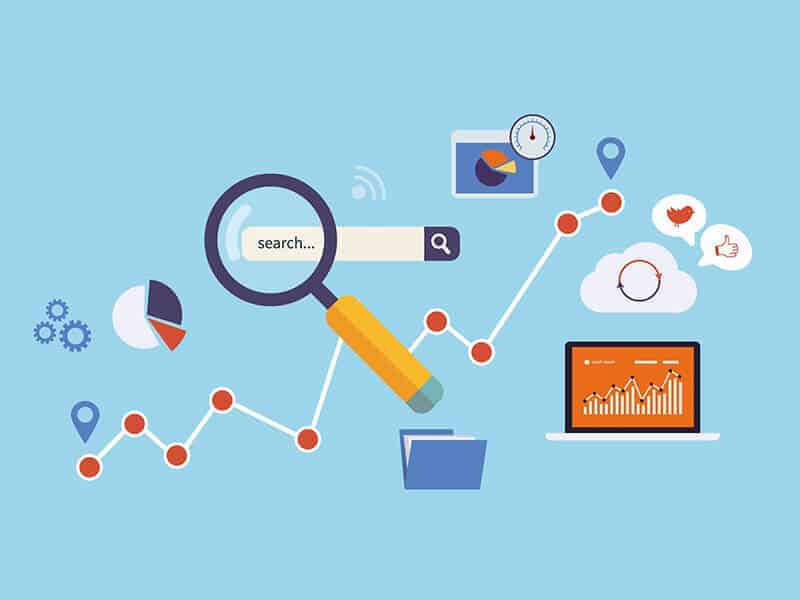 Choose Best Alexa Alternative - The Only Guide You Need